While the He lyrics were not written by Al Hibber, but rather Richard Mullan with the music composed by Jack Richards, it was Hibber that popularized it. The song H, was released in 1955 under the Decca record label, reaching #4 on Billboard's Top 100 list and #13 as an R&B/HipHop song. 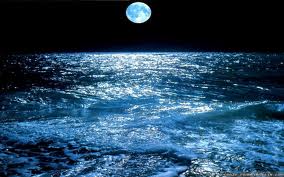 Return From He Lyrics to More Christian Lyrics